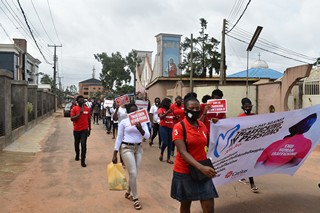 The Caritas Nigeria Antihuman Trafficking Thematic Area articulates interventions aimed at countering and mitigating the scourge from the menace of Trafficking In Persons and irregular migration and upholding the dignity of the human person in line with the Catholic Social Teachings.

Activity in this areas began with the establishment of a desk in 2014 to understudy a sister Agency, Committee for the Support of the Dignity of Women (COSUDOW) in the ways of handling matters of trafficking in persons. Fired by the reports of the victims whose dignities were ripped off through acts tantamount to slavery added to calls from National and International bodies to respond to the plight of trafficked victims and irregular migrants, awareness about human trafficking increased remarkably. Due to the high prevalence of trafficked victims’ outflow from Benin City and its environs, the desk was domiciled in Benin City, Edo state so as to checkmate vulnerable groups through identification and possible preventive measures in the form of campaigns put in place to make them less vulnerable to traffickers.

The desk worked closely in collaboration with the Dioceses in Edo State most especially Benin Province in the area of awareness creation in rural communities and involvement of vulnerable household to have a means of livelihood. 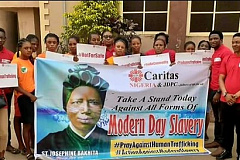 Paying Tributes to Victims and Survivors of Human… 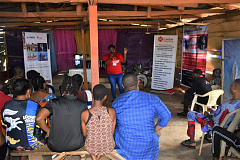 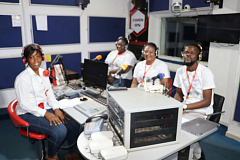